Leyton Orient are back in League Two action tomorrow night as they host league leaders Plymouth Argyle. The O’s have fell to back to back defeats to Yeovil (1-0) and more recently Notts County (3-1) which culminated earlier today in the dismissal of manager Andy Hessenthaler. Assistant manager Andy Edwards will be in temporary charge tomorrow night as once again owner Francesco Bechetti searches for a new manager.

Hessenthaler leaves Orient in 14th place on 11 points from their opening nine matches of the campaign. Orient have only taken one point from the last nine available, taking a point away at Carlisle in early September.

Orient’s latest defeat came in a 3-1 loss to Notts County on Saturday, early second half goals from Jonathon Forte and Jonathan Stead set County on their way. Orient halved the deficit towards the end when Paul McCallum headed home a Jordan Bowery cross but County substitute Aaron Collins rounded off the scoring late on. 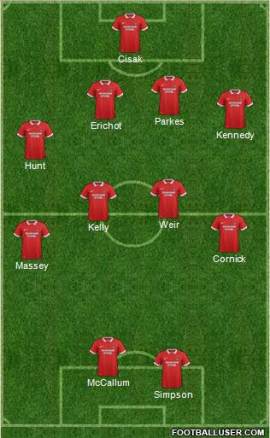 Orient struggled to create against County with the O’s once again losing the midfield battle throughout the game. Harry Cornick and Gavin Massey were quiet on the wings, with County’s wing backs causing them more problems.

A major concern for Orient will be their defensive vulnerability with their failure to keep clean sheets. Orient have conceded at least once in their last 7 games, and have only kept 1 clean sheet in their 11 games this season. Despite having as settled back 4, goals are continued to be shipped in the Orient back line.

For the third away game running, Orient conceded within the first 15 minutes of the start of the second half. However, the lack of concentration in the Orient side, continues in the final 15 minutes of matches where Orient have already conceded 6 goals so far this season. 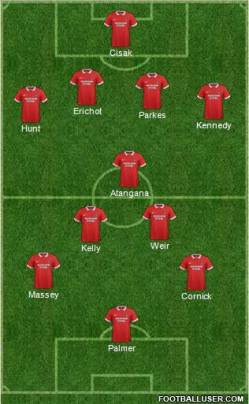